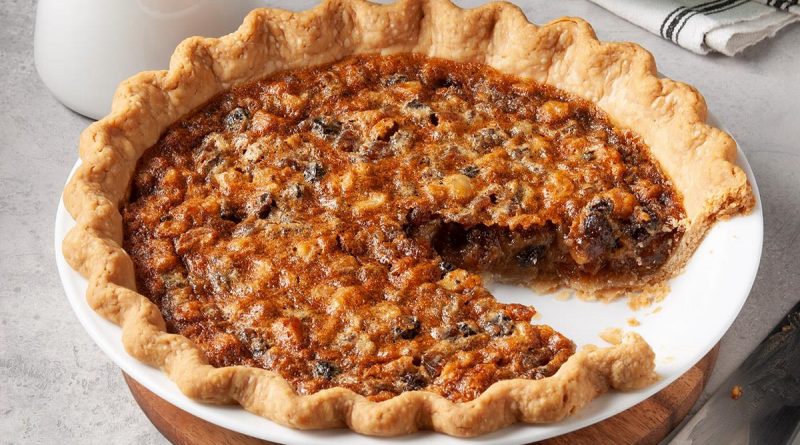 Last year my mince pies won a cake bake, and although I cheated slightly (I used puff pastry), I swear the real reason was the homemade mincemeat.

Last year’s recipe contained dried blueberries, and while delicious, wasn’t as traditional as I would have liked. Then, the other day, when boyfriend was ogling over someone else’s food blog, this recipe sprung from the page.

‘Gloria’s Quince and Apple Mincemeat’ originally published in the Observer Allotment Blog, and re-visited by lovely and very detailed (reason for boyfriend ogling) Azelia’s Kitchen, seemed easy enough, and didn’t include suet – which I feel is unnecessary in mincemeat.

The recipe also called for the use of quince, which I have never had the pleasure of cooking with before, and after a wonder into Clifton village managed to get hold of a couple of the odd, slightly furry, knobbly things – you can just use Bramley apples if you can’t get any.

The beauty of making your own mincemeat is that you really can tailor it to include whatever you have left over from baking sessions in your cupboards! As you will see, my version deviates somewhat from both previously mentioned versions!

It really is as simple as chucking all the ingredients bar the brandy into a pan and simmering until the apple is all nice and mushy. After about an hour it should be ready – let it cool and fish out the cinammon stick and star anise, then stir in the brandy/liquor.

I have put this in jars to use over the festive period, but make sure you sterilise them first! I was told to put jars upside down in an oven as it reaches 160c, once it has come up to temperature, turn the oven off and let the jars cool in the oven. It seems to work for me!